Short films are supported at the FFA according to a reference point system. Applications are accepted from films with a running time of up to 30 minutes as well as children’sf ilms up to 58 minutes, which can provide evidence of success at festivals and renowned short film awards.

The prerequisite for the FFA’s short film funding is that the film must have reached at least 15 reference points in addition to obtaining the certificate from the “Voluntary Self Regulation of the Film Industry” (FSK). The number of reference points is calculated from awards and the success achieved at important international and national film festivals. Further points can be amassed by the “especially valuable” rating awarded by the German Film and Media Evaluation Board (FBW), the German Short Film Award, the Friedrich Wilhelm Murnau Foundation Award or the FFA’s “Short Tiger” Short Film Award. The FFA can only consider those successes which were achieved within two years after the film’s completion.

The level of funding depends on the number of participating films as well as on the annual budget available. In 2016, a reference point was worth 900,78 Euros.

The person eligible to make applications is the producer of the short film. The funds are allocated once a year, no later than by the end of March. The funds can be used for the development and production of a short film or a feature-length film. 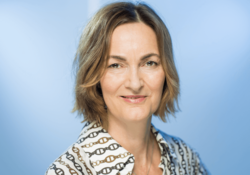 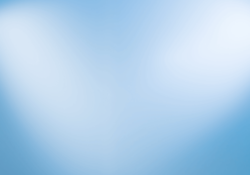